Newcastle interiors firm has designs on expansion as workload doubles

Bar Magazine: Bar designer Simon McIlwraith of Collective Design has been named interior designer of the year in the Northern Design Awards.Simon won the award after impressing the judges with his project Pleased To Meet You a bar specialising in gin, draught craft beer and food in Newcastle upon Tyne city centre

Canny Brew: Collective Design founder Simon McIlwraith picked up the title – at a glitzy ceremony in Manchester – for his work on the city’s new Pleased to Meet You “gin emporium”, which opened in June

Bdaily: The director of Newcastle-based Collective Design has scooped one of the most prestigious design awards in the UK to be crowned The Interior Designer of the Year.

Shortlisted as Finalist Northern Interior Designer of the Year

Pleased to Meet You Newcastle

Winner of 2012 Northern Interior Designer of the Year

Simon Mcilwraith director of Collective Design has scooped one of the most prestigious design awards in the U.K. to be crowned The Interior Designer of the Year at the 10th annual Northern Design Awards at Manchester Central.

Collective design are delighted Simon Mcilwraith has been sort-listed for Best Interior Designer of the Year in the Northern Design Awards 2012. The awards will take place at a Gala dinner on the 30th November 2012 at Manchester Central, and will be hosted by Wayne Hemingway MBE.

An inspirational overview of the worlds leading interior designers

Praised by The Sunday Times as “the Oscars for the Interior Design World,” this compendium presents the world’s best interior designers and their stunning work.

Collective Design would like to congratulate Northumbria Students Union for all their hard work which has resulted in the 2011 NUS students union of the year Award. Collective Design have worked alongside the team at the Union on a number of inspirational schemes and would like to offer a Big well done to the whole team.

“Collective design are excellent at transforming bar design concepts into reality. The designs are fresh, contemporary, unique and in line with the student market. I have worked with Collective on a variety of projects ranging from cafes, cocktails bars to nightclubs and each venue offers a warm atmosphere and ambience . The level of professionalism is second to none and the company is great at working with clients, contractors as well as University departments and have good experience at managing complex projects.”

Firm Has Eye For Design

The review is regarded as the

“The Bible of Interior Design” by The Times

and features almost hundred interior designers from every corner of the globe.

“The Ultimate Accolade in the World of Interior Design”

“The Oscars for the Interior Design World”

The Steel House in Sheffield by Bar Magazine 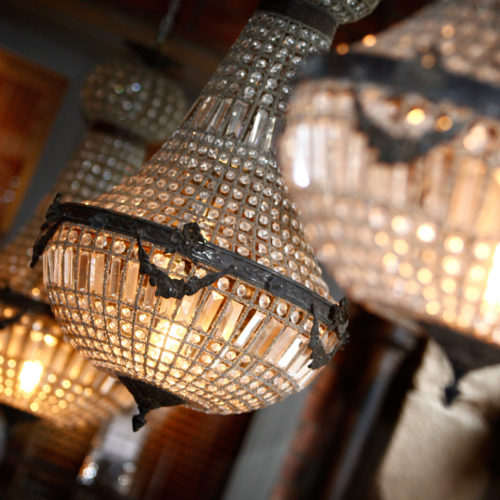 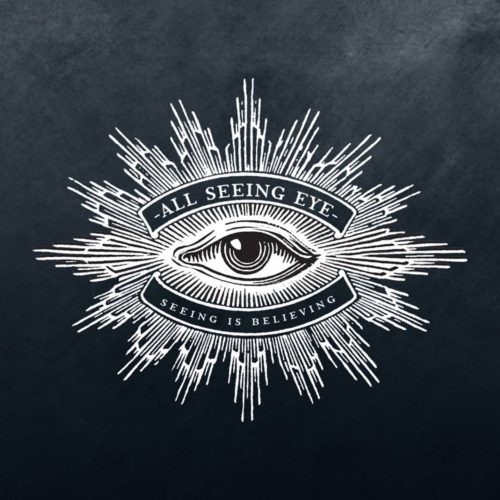 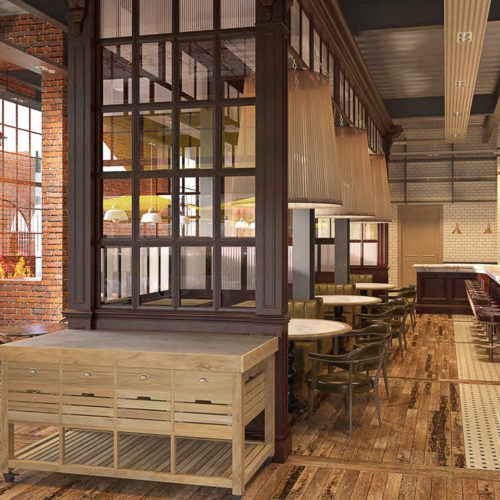